​William Henry Harrison was the ninth president and served the least amount of time. After 32 days in office Harrison passed away from pneumonia, thus becoming the first president to die in office. His death helped answer presidential succession questions that were not addressed in the constitution. Prior to his political career he was an army general during the War of 1812 and the battle of Tippecanoe. 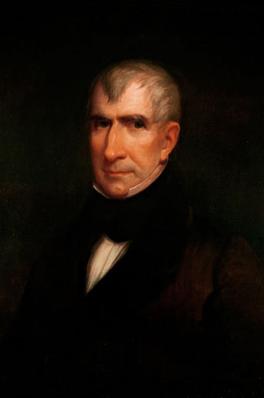