Thomas Jefferson, was the third President of United States of America, American founding father, a spokesman for democracy and the principal author of the Declaration of Independence.

He was a man who has given so much to United States, his one of the most important achievements are:

​1. Thomas Jefferson, The Third President of the United States:

4. Thomas Jefferson, the first US Secretary of the State:

Jefferson served as Governor of Virginia from 1779 to 1781. He also served as a U.S Minister to France from 1785 to 1789. And was also the FIRST U.S SECRETARY OF STATE from 1790 to 1793 in George Washington's administration. When war broke out between France and Britain, he supported France in it. He, however suggested to be neutral in every conflict.

5. Father of The University of Virginia and founded the Library of Congress in 1815:

One major accomplishment of Thomas Jefferson was that he founded of the University of Virginia. He wanted the education to be free for public for which he made a bill known as General Diffusion of Knowledge in which he wanted to impose the law for free education for everyone, however it was never passed in Virginia Assembly. So when he retired he continued to advocate his plan which in 1819, gave United States another huge education platform by the 76 years old Jefferson.​

The top 5 things President Thomas Jefferson accomplished in his presidency 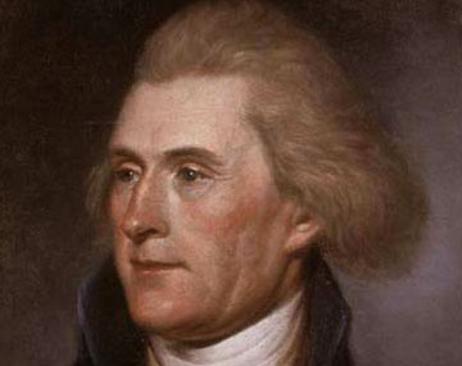