How James Garfield Won the Republican Nomination in 1880

​James Garfield was the 20th president and was assassinated after only 200 days in office. During his short time in office he shifted more power to the presidency by choosing his own executive appointments. Before his time in office he served in the civil war. He was best known for his years of public service and work in the Republican Party. 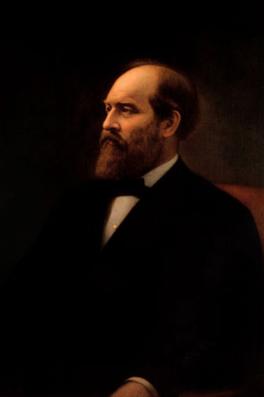