The top 5 things FDR accomplished in his presidency

How FDR won the contested convention of 1932

Franklin Roosevelt was the 32nd president and spent the longest time in office. During his time in office he guided the country through the Great Depression and WWII. The policies that he championed in the New Deal helped put Americans back to work and revive the economy. He was known for his strong fireside chats that used the radio to communicate directly with the American people. 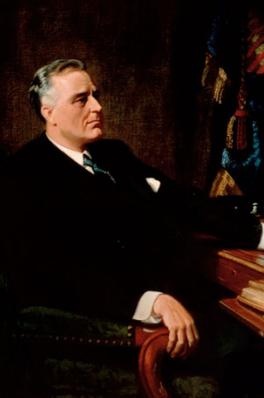